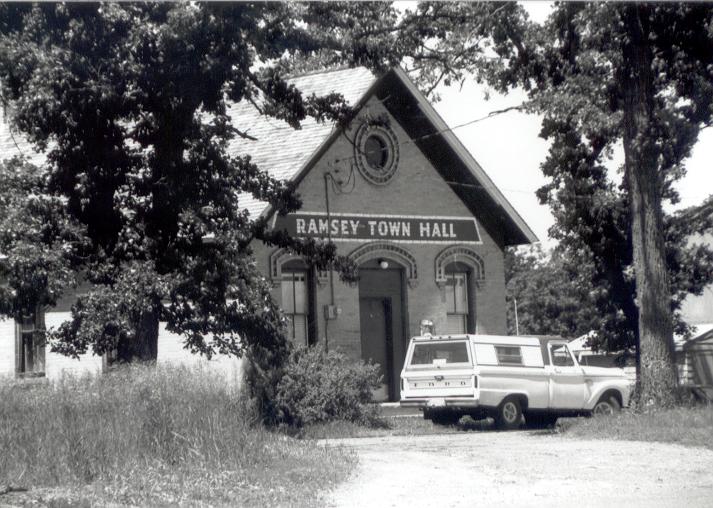 As one of the last standing 19th-century structures, the Old Town Hall off of Highway 47 long ago served as a one-room school house. From 1892 to 1946 students of all ages studied reading, writing and arithmetic until enrollment numbers fell too low to keep the school open. The building was later converted to a town hall and served as a polling place for many in the area until 1974 when a new, larger city hall was built. Today, the Old Town Hall joins other historic structures around the nation on the National Register of Historic Places list.